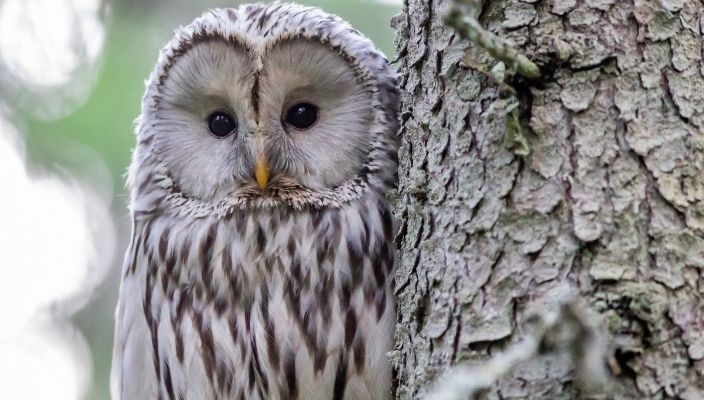 Owls are mysterious birds that arouse awe and fear in many people. They lead a mystery life at night, fly silently, can sharply and frighteningly scream. These feathered creatures appear in the most unexpected places, catching mice, and have long had the halo of supernatural creatures.

For many peoples, the owl is a symbol of wisdom. Today, the owl is the main symbol of education in many universities. A student can use it as a talisman of good fortune before an exam, and a custom writing service can make it its symbol to emphasize professionalism.

Why the bird is so perceived and whether it is associated with profound knowledge everywhere – let’s consider in this article.

How the owl appears in different cultures

The owl has been prevalent in symbolism since ancient civilizations. It was feared and associated with deities. In many ancient legends, owls play the role of advisers, soothsayers, and birds with incomprehensible knowledge. Since ancient times, the Slavic people considered owls keepers of treasures, underground treasures for the ancient Greeks, birds were associated with the goddess of wisdom, Athena. In Christianity, there is a belief that the owl is a symbol of the wisdom of Jesus, manifested in the primordial darkness. American peoples refer to it as the bird of sorcerers.

This unusual feathered creature is often associated with omens. The French believed that if it cried near a pregnant woman, a girl would be born. The Hindus paid attention to the number of cries uttered by the owl. It could portend death, marriage, success, and an invasion of guests.

For Native Americans, the owl was the personification of magic, prophecy, a symbol of protection, a deity of high spirit and fertility. The ancient Maya considered it a symbol of power. Owl feathers became talismans and were placed in the headboard of children for a sound, restful sleep. The Indians of one tribe considered owls the souls of men and feared killing them.

The most ancient image of the bird is about 34,000 years old. It has been found on ancient coins and utensils and was associated with the powerful and wise goddess of darkness – Athena. The ancient inhabitants of Greece believed that if you meet an owl, a solution to all problems comes to mind. The bird flying over the Greek army before the battle gave them hope of victory. The Romans considered it an attribute of Minerva, bringing good ideas at night.

Owls are often used by shamans instead of magic stones, to establish contact with spirits. In China – they were considered protectors of the house from lightning; in India – a symbol of prosperity; in Bulgaria, an owl is associated with the fallen angel. In Russia, the owl was often a positive character in fairy tales. It was called the “reasonable head,” the adviser of Leshey, the bird of things.

Today this bird often appears in movies, cartoons as a wise positive character. Such an indifferent attitude inspires the idea that the owl is an unusual feathered bird with excellent thinking abilities.

Why an owl is the personification of wisdom

Scientists believe that one of the reasons for treating owls as wise birds is their mysterious night cry. By its power, depth, and uniqueness – there is no sound equal to it. The bird is capable not only of whooshing but also of laughing loudly, arousing terror or awe. Its cries have a strange effect not only on people but also on animals. Wolves, dogs, cows, and jackals respond. Such a roll call excites the imagination and makes us attribute the owl to the divine clan.

According to biologists, the reason for the owl’s wisdom lies in the fact that its brain mass is greater than that of other birds. The feathered bird can hear the slightest rustle and see prey in the dark at a decent distance. The owl is patient, doesn’t fuss, hunts extremely deliberately, and doesn’t just rush at the target in the hope of luck.

The bird’s appearance also disposes to be considered wise. Perhaps this fact was one of the reasons why the bird deserves this attitude. It is impossible to explain concretely why this is the case. It is likely that in ancient times the bird somehow manifested itself in this regard. And today remains only to believe in the profound supernatural wisdom of the owl.